After studying maps which showed the troop movements on the day of the battle, it seemed that the landscape had changed little since 1460. Despite this I really seemed to struggle at this location to make photographs that I was really happy with. A defensive ditch from the time of the battle is still there and I walked along it trying to find some interesting viewpoints. Eventually I came across the back-lit old oak trees in the first image below. The light was beautiful and I got that gut feeling that I often do, this was my picture! Christian Schwager made a series of beautiful images for his project My Lovely Bosnia: Bljeceva, 2004. In some of his photographs he captures serine looking woodlands. The places he photographs are however hiding a terrible danger, unexploded bombs and mines litter the places that he visits. The horrors of war are still fresh there. My photograph was made in a somewhat safer environment but at the time it was a place of terrible carnage and death.

The second image reminds me of the open fields where the bloody battle took place. Although there seems to be little visual interest my high resolution digital camera shows incredible detail in the grass and trees blowing the wind and the clouds above. It is a subtle image which is made more intense when reading the history of the place. Christoph Schutz made some similar looking images for Gaza 0109, 2009. They rely heavily on strong composition using the rule of thirds. Schutz’s photographs have an almost dreamlike quality about them the daylight really seems to be glowing on the land. More than 3000 men were killed or injured during the Battle of Northampton on 10th July 1460 (Wars of the Roses). 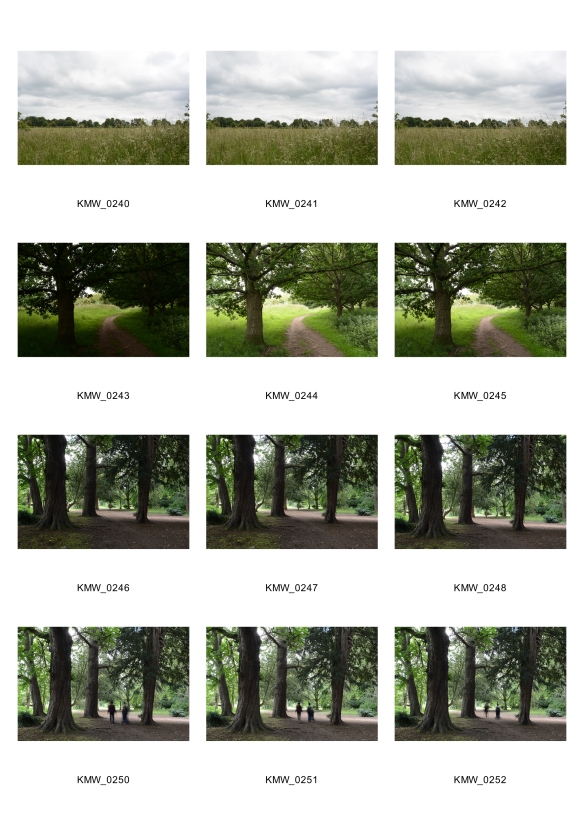 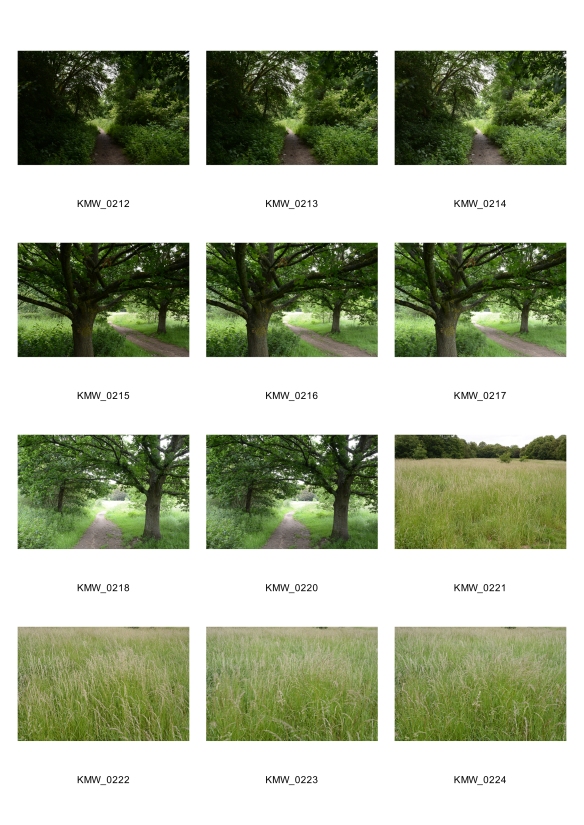 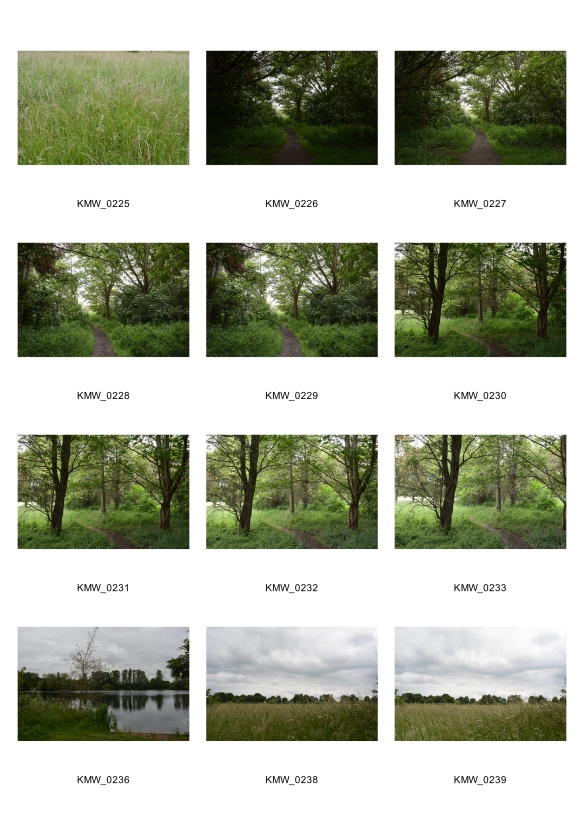