Casulties: Unknown although it’s thought British losses would have been significant as it led to the surrender of the Celtic tribes in Britain to Julius Caesar.

Location: Tempsford village, Bedfordshire. A Danish burh or fortification once stood close to the river Ouse. Leave at the Tempsford junction on the A1 and stop halfway down Church Street; cross the playing fields to a dry island. It is accessed by a low bridge over what would have been water and marsh.

Casualties: Many were slaughtered including King Guthrum II (King of the Danes). Also noble earls Jarls Toglos and Manna were killed, their followers were taken prisoner.

Attack on Corpus Christi College in Cambridge  (The Peasants Revolt, 1381)

Casualties: The college itself was burned and many royal officials were killed.

The Battle of North Walsham (The Peasants Revolt, 1381)

Other battles at Cambridge? Tower of London?

Location: North Walsham Heath, south of the town. Monument to the Peasants Revolt, 1381, Norwich Road, North Walsham. This 14th century “perch” cross standing by Monument Cottage on Norwich Road, is on what was heathland to the south of North Walsham, near the site. The leader of the rebels Geoffrey Litster was found in a corn field nearby and drawn, hung and quartered after the battle.

Casualties: Less of a battle and more a massacre. Hundreds of rebels were slaughtered where they hid and as they retreated to the town. Many barricaded themselves in the church and were killed there.

Lost in a Landscape: North Walsham – The revolt 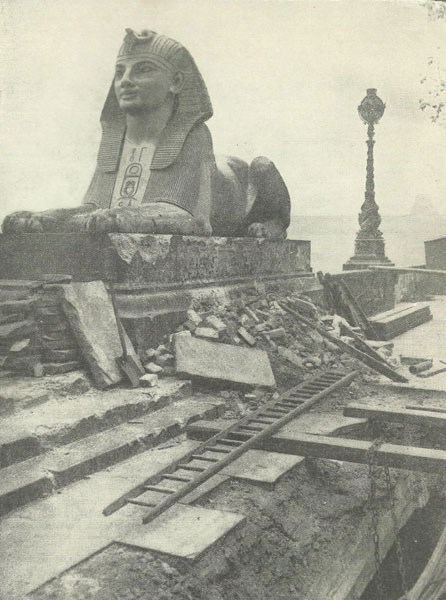 Casualties: About 2000 were killed of injured during the siege. Unknown amount of civilians died.